Between working households and single-parent homes, there will always be a need for some form of childcare service. Parents are now fortunate to have multiple options regarding who cares for their children. Two of these options are childcare centers and Montessori schools. However, choosing the right fit for you and your family can be stressful. What are the differences between the two?

What Are Montessori Schools? Montessori schools are preschools that encourage learning on an individual basis, rather than focusing on the progress of a group. According to the American Montessori Society, these educational institutions were founded in 1906 by an Italian immigrant named Dr. Maria Montessori. She was a well-respected physician and therapist, who had just judged competition on scientific pedagogy and experimental psychology. The doctor was then invited to open a school in San Lorenzo, which was one of the poorest and most disadvantaged areas in Rome.

Many of the students in this area were simply thought to be unteachable, but Dr. Montessori was able to prove her doubters wrong through the implementation of her hands-on learning approach. Initially, the children were not well behaved. However, through her method of learning, the children became much calmer. They showed a genuine interest in learning, developing a healthy respect for their environment. Doctor Montessori’s students were also able to teach themselves, drawing knowledge from their environment.

In 1911, the first Montessori school opened its doors in America. By 1914, Dr. Montessori had written her first book, implemented her methodology of teaching in Western civilization, and was the subject of almost 200 books and articles. She then turned her focus to the education of children between ages seven and eleven. By 1929, Dr. Montessori and her son had established the Association Montessori Internationale, which ensured that her standards of education were upheld by the institutions which bore her name.

What Are the Advantages of Using a Montessori School?

While traditional childcare centers are more focused on a set curriculum that places more emphasis on the needs of the group, Montessori schools tend to put the needs of the individual first, as well as allowing children to work at their own pace. There is practically no emphasis placed on structure in these schools. Step By Step Montessori states that these programs also prioritize flexibility, allowing their students to work and move at their own pace. Because of this approach, students at Montessori schools do not feel as pressured as traditional childcare students. Montessori schools also encourage learning in a completely different manner than traditional childcare centers, allowing students to freely engage in things that interest them. Children are also free to collaborate with other students, which is another way Montessori programs encourage free learning. Students in these programs are also allowed to fully pursue a topic, not moving on until they completely comprehend the subject at hand. This concept ensures that children will have a better grasp of what they should be learning.

The values of Montessori schools also differ greatly from those of traditional childcare centers. Because they are not forced to follow a set curriculum, Montessori teachers see every moment as a learning opportunity. Studies have shown that this approach fosters concentration and self-control. Another value that Montessori schools place a great deal of emphasis on is stability. At these schools, children will remain with the same teacher for several years. This also encourages Montessori students to have a much deeper bond with their teachers.

Montessori schools are also known for taking a holistic approach to learning, prioritizing the development of well-educated, well-rounded, and highly successful individuals. This approach allows students to develop social skills and positive life habits by collaborating and working on activities as a group. Because older students are also allowed to become mentors to younger students, Montessori schools also foster valuable life skills such as cooperation, leadership, and altruism. These are skills that students can take with them throughout their lives. .

The final advantage of sending your child to a Montessori school is the freedom they will be given to learn. Traditional childcare centers use tactics like structure and discipline as teaching tools, while Montessori schools allow their students to freely explore and engage in a variety of activities. This method allows children to learn through a hands-on approach and provides a more stimulating educational environment. The ultimate goal of Montessori schools is to encourage a love of learning by allowing children to make their own choices.

Learn the four things that make a great daycare!

What Are the Advantages of Using a Traditional Childcare Service? If you place a significant amount of importance on structure, opting for a traditional childcare center might be the best fit for your family. The curriculum in a childcare center is developed with the needs of everybody in mind. Traditional childcare centers are also able to offer more structure than Montessori programs. This is because these centers place a great deal of emphasis on learning through discipline, rather than me free-learning and holistic concepts that are offered in Montessori schools. Some parents believe this will help their children be better prepared for adulthood.

One significant advantage of using a traditional childcare center over a Montessori school is the price of tuition. According to Montessori For Today, the average tuition for a Montessori school can range between $12,000 and $15,000 per year. Tuition for a traditional childcare center is far less expensive and is typically based on the age of the child. For example, infant care averages approximately $650 per month, while caring for a child four years old or older will cost about $575 per month. One final advantage of using a traditional childcare center is that these establishments are designed to accommodate working parents. These centers are usually opened for longer hours, whereas Montessori schools function solely as learning institutions. Traditional childcare centers also encourage children to participate in group activities, which can be especially beneficial to them later in life. Children who attend these centers usually display an ability to adjust better to group activities and assignments than Montessori students.

In conclusion, there are several benefits of traditional childcare centers and Montessori schools. There is no one-size-fits-all answer to which is better for your child, as each child has different needs. However, if your child displays a need for structure and discipline, a traditional childcare center might be a better fit for your family. However, if your child tends to learn more efficiently through one-on-one attention and likes to learn at their own pace, a Montessori school may benefit them best. Due to their high tuition costs and significantly fewer locations, Montessori schools are not nearly as accessible as traditional centers as well.

Are there scholarships for Montessori schools? The tuition for a Montessori school is quite substantial. However, these schools usually have financial aid available for qualified applicants. This financial aid can pay all or a portion of the student’s tuition and can be a tremendous help to the parents or guardians. 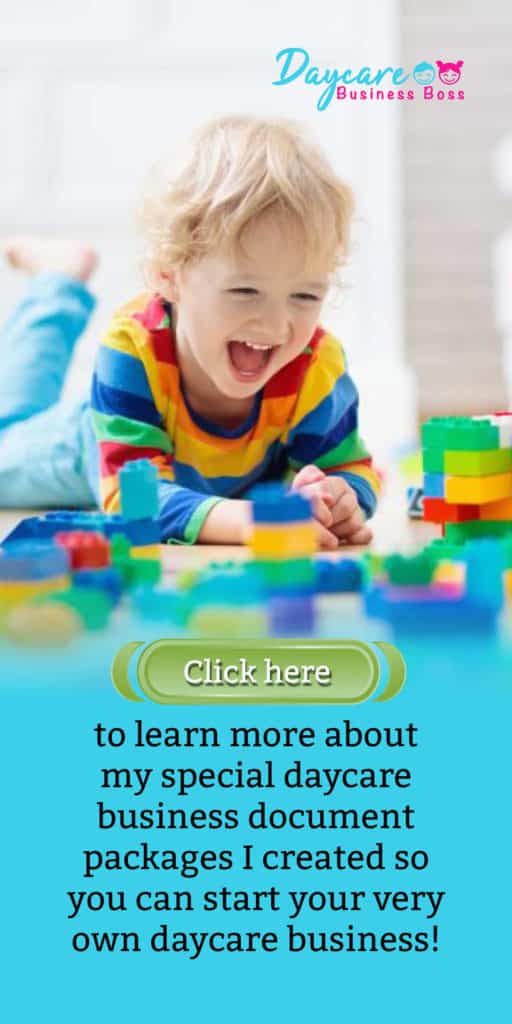